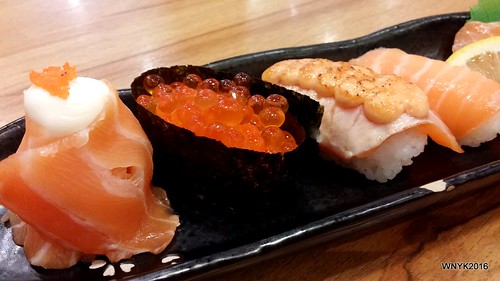 Planned to watch "Three" with mum and SK on Sunday but it took me quite a while to find a suitable cinema. All the GSC cinemas in Petaling Jaya had screening times close to 4:00 PM which was too late. In the end, I chose to buy tickets at IOI City Mall which is 30 KM from church. IOI City Mall was full of shoppers. Never had I seen the walkways so full of people. Some eateries were at full capacity although it was the fasting month. Lunch was a quick affair at Sakae Sushi. Quickly ate and left the fishy smelling restaurant. 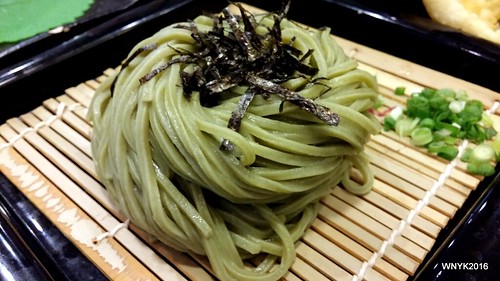 "Three" wasn't what I expected. Can't help but feel cheated by the trailer. The whole plot never leaves the hospital where the three main protagonists interact-- Louis Khoo who plays a stressed police inspector, Zhao Wei who plays a stressed neurosurgeon and Wallace Chung who plays the part of the intelligent and sociopathic criminal. The story starts out pretty slow but things speed up towards the end. They even threw in a Quicksilver-esque slow motion scene but that didn't do anything to save the movie. SK remarked that it was her first 18PL-rated movie in a long time. She really should expand her movie choices out of the domain of Disney animations and rom-coms. 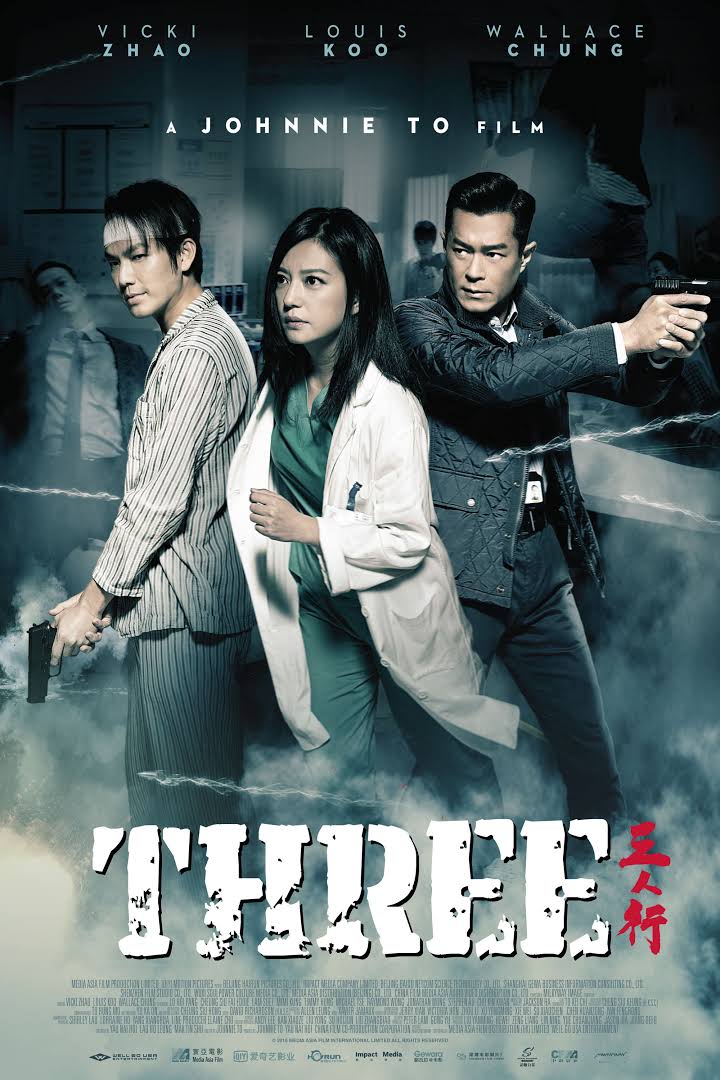 Did a bit of shopping at the many huge retail outlets. The pattern seems to be huge floor space and cheap clothes, Perfect for the hordes of Raya shoppers. The 'creative' team for the mall did not opt for a kampung theme, instead they went for a Moroccan Raya. Best of all were the black-eyed styrofoam camels, very horrific. IOI City Mall also has a Miniso outlet, the retail amalgam of the Uniqlo logo, Daiso pricing model and Muji packaging. There's also something called LOL that looks like a rip-off of Uniqlo. Best of all, it's located right beside Uniqlo. 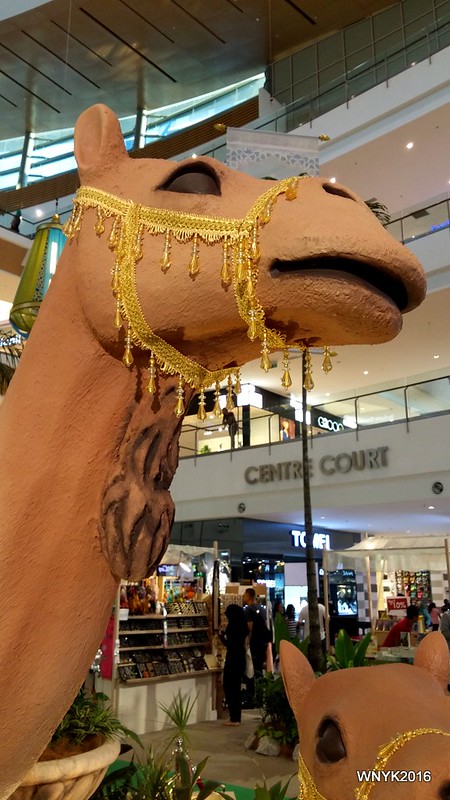 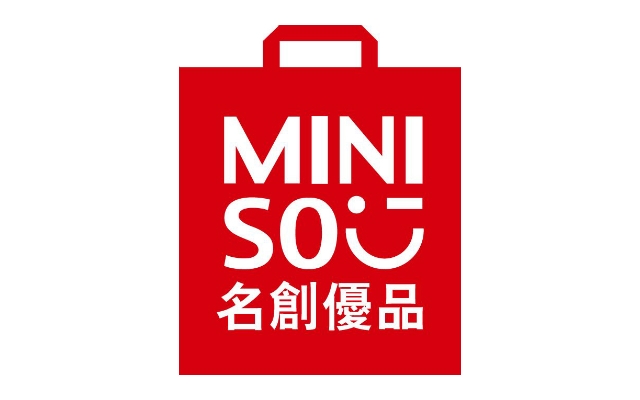 Mum was hungry so we had an early dinner at Hong Kong Sheng Kee Dessert. Chose to eat there because mum was on a strict babi diet, TCM practitioner's orders. It was my first time there. For starters, we had the snowy char siu bun which is similar to Tim Ho Wan's baked char siu pau. Unfortunatly, the outlook of the bun wasn't pretty and it was overall too sweet for my liking. However, the braised pork belly with mui choi rice was excellent. Satisfying enough just to eat the white rice with the porky gravy. Next, we had the signature noodles which is thin wantan noodles with pork dumplings and char siu. Although the texture of the noodles was great, I felt that the sauce was missing some oomph. Do try their Hong Kong yuang yang, one of the best I've had in KL. Very smooth. 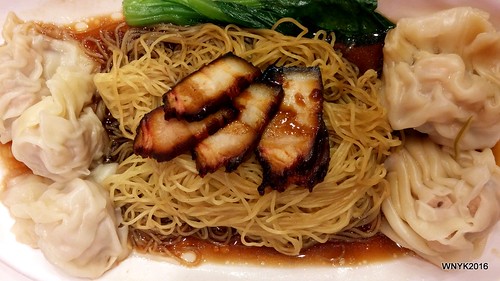 William said…
@Twi:
TVB is also on life support I think.
Guess someone is trying to find a niche market between Daiso and Muji. Haha.
Wednesday, September 07, 2016 3:44:00 pm

Popular posts from this blog 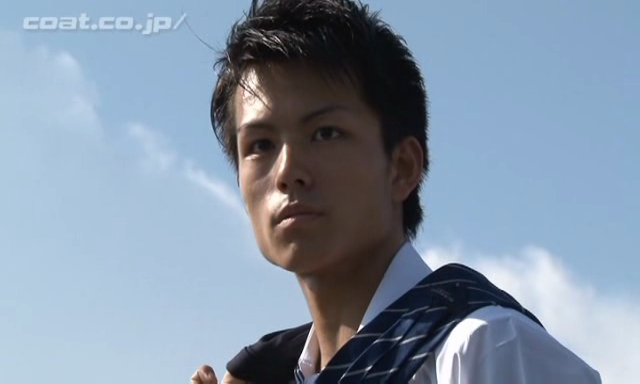 Been a long time since I wrote about Japanese GV actors. There's this one guy called Kensei (for COAT ) who looks really cute in my opinion. Has an angular face with cute eyes. Also a sunny smile with a gap tooth, though it's rare. And he has a nice physique ( nice pecs, abs, thighs, not overly-developed ) that is coupled with a tanned complexion ( I don't need my boys to be tanned, but I'm sure many out there like that kinda thing ). Very sporty. Looks great in Speedos and track suits. Really can carry off the athlete look. Perfect with the exception of his package-- not so well-endowed compared to his peers in the industry. I'm not a size queen, so I don't mind. Overall, a handsome fella. On his 'acting skills', he's not exactly expressive ( think Keanu Reeves ), but of course I can overlook that. One of the titles puts his statistics as 188 cm, 78 kg, and 18 years old. Not too sure about the age. Think that's fabricated. I've seen h
Read more 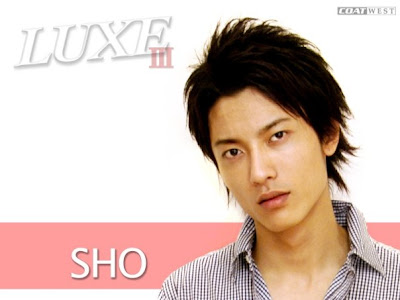 This is a follow up post from my Nagi post. Sho is another favorite of GV producerr COAT WEST. I usually see him as a top but on rare occassions, he could be seen penetrated by Nagi and Hikaru. What's hotter than seeing a hunk being on the receiving end once in a while? His body is never very defined, but he is definitely sexy. Kinda like Johan Paulik of Bel Ami fame. SHO Name: sho Name：Sho（翔） Height：180cm Weight：70kg Age：21 (during Sho Only Shining Star) Birth date：Unknown (1985) There is no girlfriend: Now there are ... ... (sho is very shy yo ~) Girlfriend?：Yes Dated for：Half a year Type of girl he fancies：Petite～ Makes people have an urge to protect them, cute when running (in small steps) Wants his girlfriend to call him：Sho-kun（翔君） (I can do that!) First love：Elementary year 4, with a girl from the next class First H：Freshman Type of H he likes：Both parties desire it First “solo” experience：Elementary years Number of times a week：Doesn’t do it very o
Read more 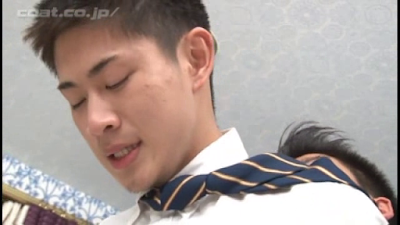 There's a GV actor from KO-Video that I have my eyes on with the name OSAMU AMAGASA ( a 20 year old with an athletic body ). If I'm not mistaken, he later signed with Coat as TAIIKUKAI SEIHA NAOYA . Also seen him with Coat. From what I've seen, he's a versatile fella with a hefty package. But I really like to seem him on the receiving end cause he OBVIOUSLY enjoys it when he is filled. Really sexy to see. In Coat's "Get Athlete Conquest - Naoya", I loved seeing him bobbing up and down while taking it like a canine. Such a turn on especially when the other guy services him at the same time. Also saw his performance in KO-Surprise!'s "Just Do It!" where he was paired with the twinky Asuka Aizawa. Loved his moans while he was being explored. He has appeared in other newer videos but they have yet to appear in torrents. I'll be keeping a look out!
Read more